5 Actions to Protect Against VPNFilter Malware

It has been reported that VPNFilter malware is more dangerous than initially thought.   The FBI is urging the public to take steps to protect against VPNFilter and improve router security.  We step you through the 5 actions you need to take now.

On May 23, Talos, the threat intelligence division for the tech giant Cisco, announced a new malware which is now known as VPNFilter. The threat is now being called a "man-in-the-middle attack, which allows attackers to modify traffic going through as many as 500,000 routers globally" said Craig Williams, Cisco Talos outreach lead.

According to Williams,  "It can look for things like credit card numbers, banking credentials. Considering it's man-in-the-middling all of the traffic, it could even modify pages coming back from your bank if they don't protect against that, meaning they could steal money from you while showing you the right amount at home."

Routers infected with VPNFilter are capable of:

To date, VPNFilter has targeted home and small office-type routers. Talos has added several new router models to the list of potentially affected devices, and confirmed that as of today, no Cisco devices have been infected.

5 Actions to Protect Against VPNFilter

There is no way to be sure if your router is infected without specialized tools,  so the FBI is recommending that everyone perform a reboot of their router immediately.  This is an important first step, but security experts are encouraging people to follow all 5 of the actions listed below to  protect against VPNFilter and increase router security.

If your router is infected with VPNFilter, rebooting will remove Stage 2 and any Stage 3 elements present on the device. This will temporarily remove the destructive component of VPNFilter. However, if infected, the continuing presence of Stage 1 means that Stages 2 and 3 can be reinstalled by the attackers unless you complete all of the recommendations listed below.

Be sure to create strong passwords. The default credentials provided when you purchase the router are easily stolen by hackers. Strong passwords have a minimum of 8 characters, include both upper and lower-case letters, numbers, and symbols. Change passwords frequently, keep them confidential and never use the same password twice.

If you don't use Remote Management for your router, turn this feature off. This denies access to the router's control panel from outside your home network. This feature is typically off by default, but you should confirm this in your settings.

The first line of defense for your wireless network is encryption, which encodes the data transmitted between your PC and your wireless router. Many routers ship with encryption turned off, and many users don't turn it on, leaving themselves completely exposed. Enable your router's encryption, and use the strongest form supported by your network. The Wi-Fi Alliance has just announced new enhancements in configuration, authentication and encryption standards for Wi-Fi CERTIFIED devices in 2018.

To learn how to implement a multi-layered cybersecurity plan for your business, call us at 877-843-5767 or visit our website at  www.intellisuite.com. 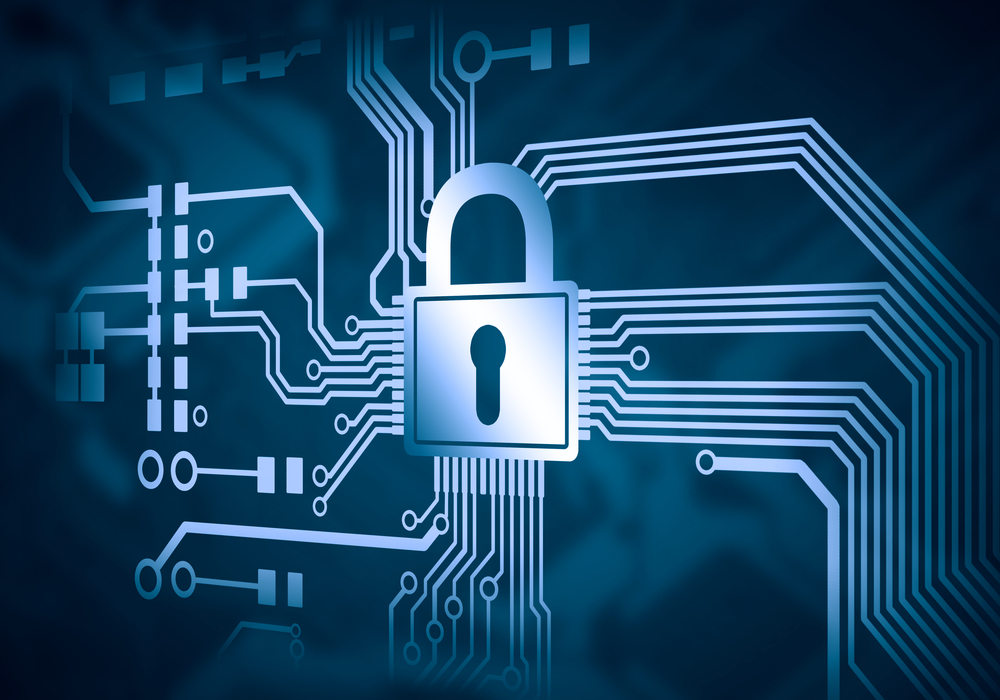 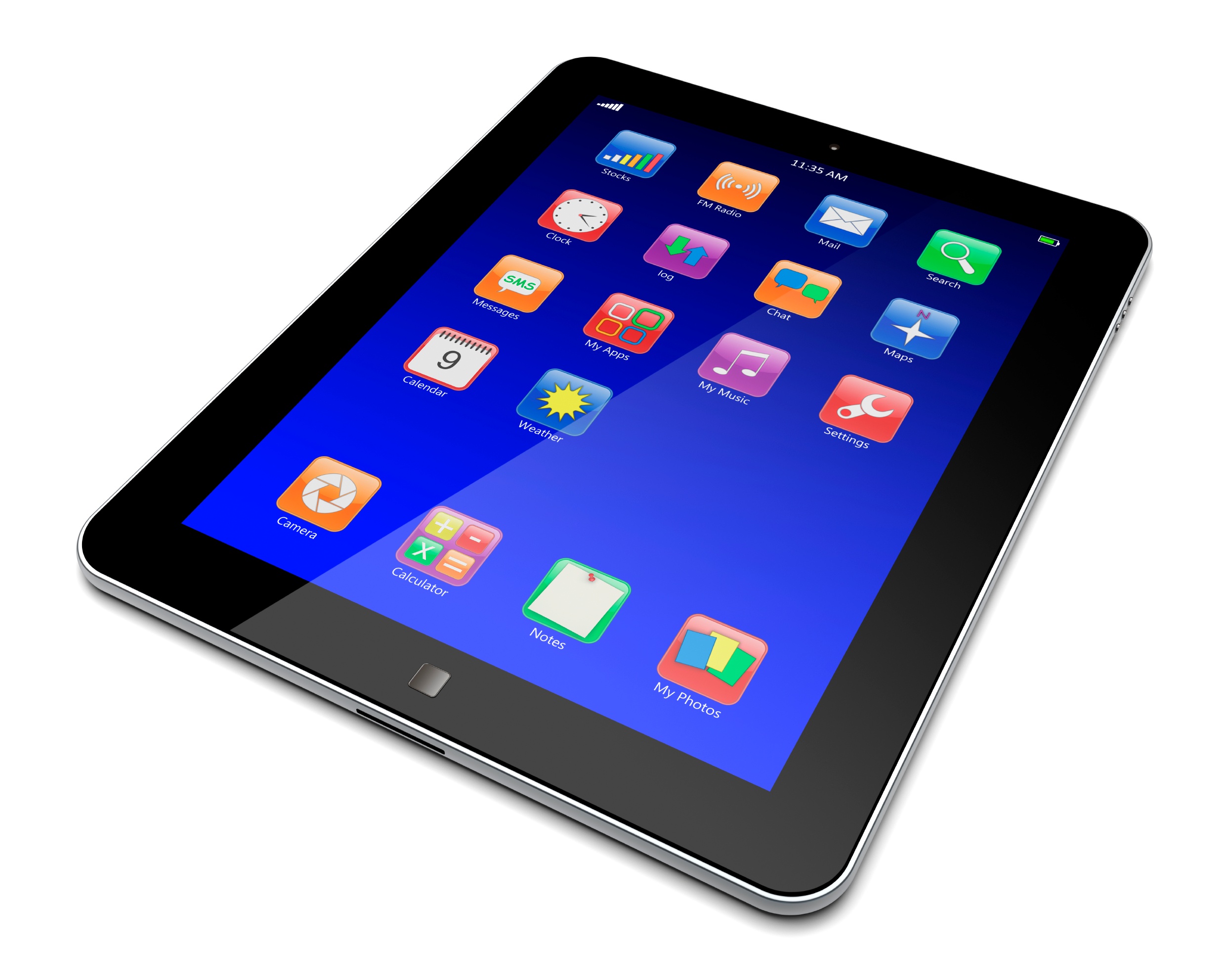