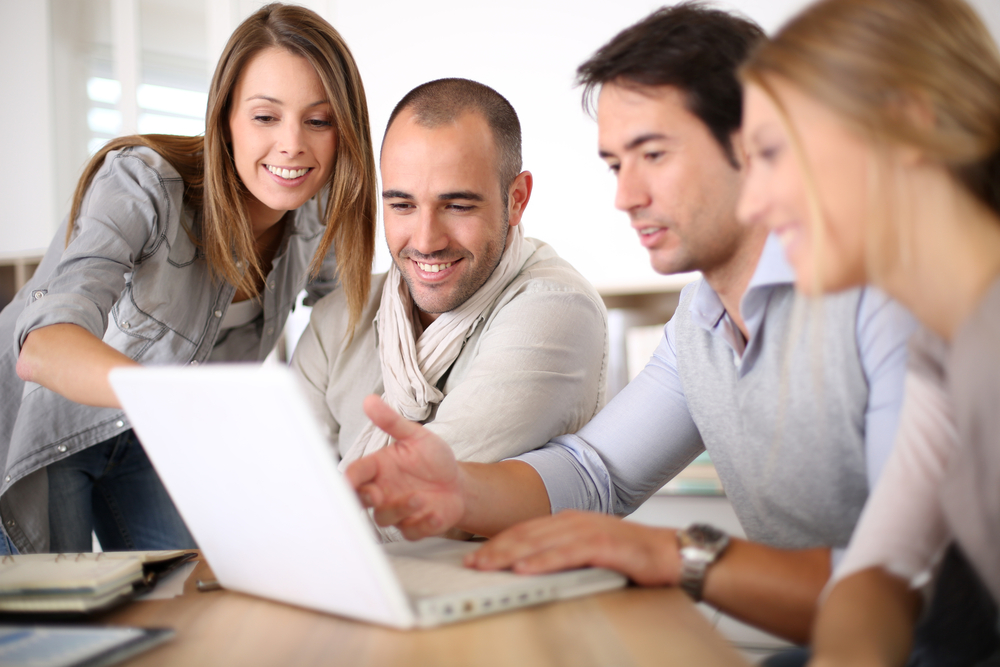 IntelliSuite IT Solutions designed and implemented a XenDesktop 5.6 / XenApp 6.5 solution to support 5,000 end users in multiple locations across the US. Tasks included planning and design for the performance requirements for memory, CPU, and storage IOPS for the virtual infrastructure. 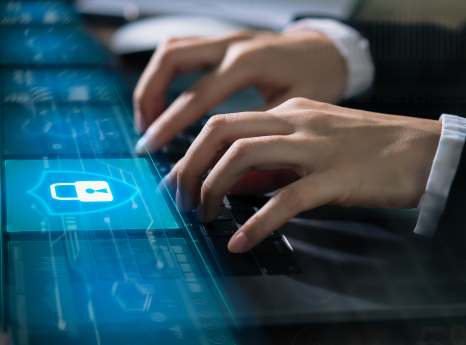 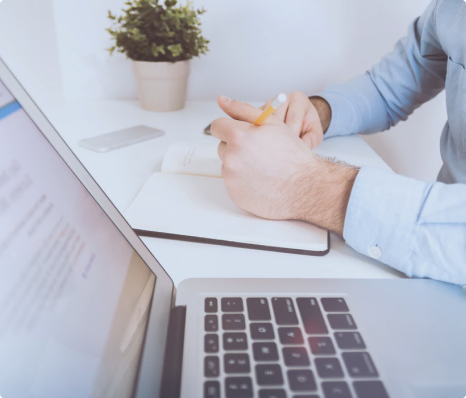