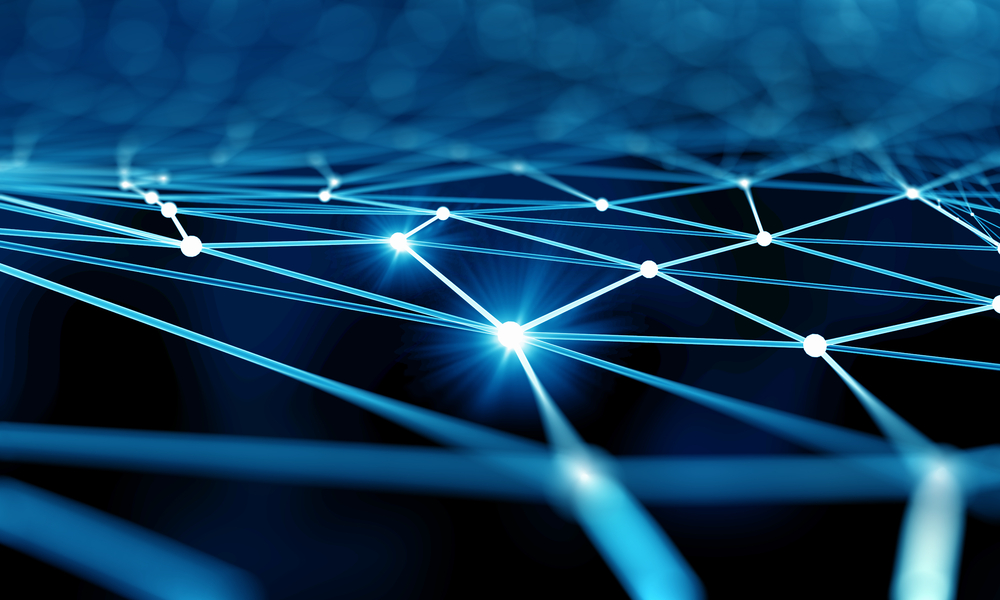 The Client:
A Top 10 US Property and Casualty Insurance Company

The Challenge:
Client wanted to use hosted desktops to solve several business challenges centered on providing fast and secure access to business applications for new acquisitions in the US, aas well as offshore employees and business partners. Client had chosen Citrix XenDesktop to meet the objectives. Citrix Systems engaged IntelliSuite resources to assist with the implementation.

Tasks included planning and design for memory, CPU, and storage IOPS performance requirements for the virtual infrastructure. Below is a summary of tasks accomplished: